by The Daily Crucible
in Lifestyle
0

The white wedding took place at a manor in North Yorkshire, England.

Celebrities at the wedding include Chioma Akpotha, Kate Henshaw, Blessing Egbe, Toke Makinwa and others who posted pictures of it on their separate instagram pages.

The Daily Crucible  reports that  Nollywood stars in their tens had on April 18 and 19, 2022 also surged into Imo state to celebrate with one of theirs, Princess Rita Uchenna Nkem Dominic Nwaturuocha, on her traditional wedding day as the marriage rites progressed.
Rita and Fidelis Anosike traditional wedding event lasted three days.
Anosike is the publisher of Daily Times newspaper.
Joke Silva, Uche Jombo, Kate Henshaw, and Ini Edo were among the celebrities who stormed Mbaise, Imo State in April to grace the traditional wedding at the bride’s hometown. 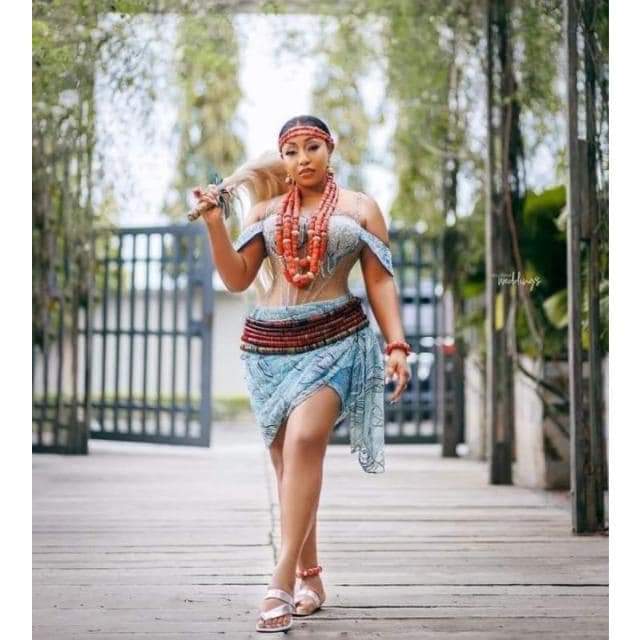 •Rita
The bride had arrived in her hometown earlier at the time in preparation for that two-day wedding ceremony.
In one of the videos posted then by Uche Jumbo, Rita Dominic had looked happy and ready to begin a new life journey just as she was seen  being in high spirit in North Yorkshire today for the White wedding.
Celebrities, fans and friends, in their thousands had taken to the social media back then in April to send warm wishes and greetings to the Nigerian actress and Nollywood diva.
Rita, the 2012 Africa Movie Academy Award winner for Best Actress in a Leading Role, also won Nollywood Movie Award for Best Actress in a Leading Role.
The princess was seen dancing as she played with her colleagues.
Days earlier, the news of her white wedding had stoked up celebration among her fans that waited for for years to see her pick a man.
The La Femme Anjola star successfully kept her relationship private.
Once speaking during a television interview in November 2018 on her experience regarding relationships and how society perceives a woman’s success as incomplete without marriage, Rita insisted she would not marry because society wants her to, but because she wants to. 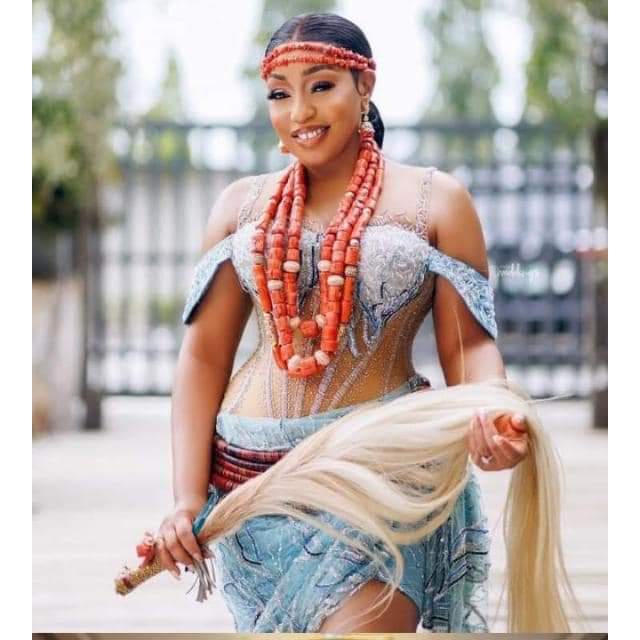 “At the end of the day, if I’m going to do it, I’m doing it for myself not because society wants me to do it. And I always will still say; I will marry the man of my dreams and not the man society dreams for me”, Rita said. “Society feels there’s something wrong with you if you’re at a certain age and you’re not married. What if it’s the society that something is wrong with for thinking that way; for forcing someone to do what they don’t want to do or forcing them to do what they want to do but in their society’s own time and not at the person’s time?”

The Beauty Of Abiodun’s Re-election Campaign